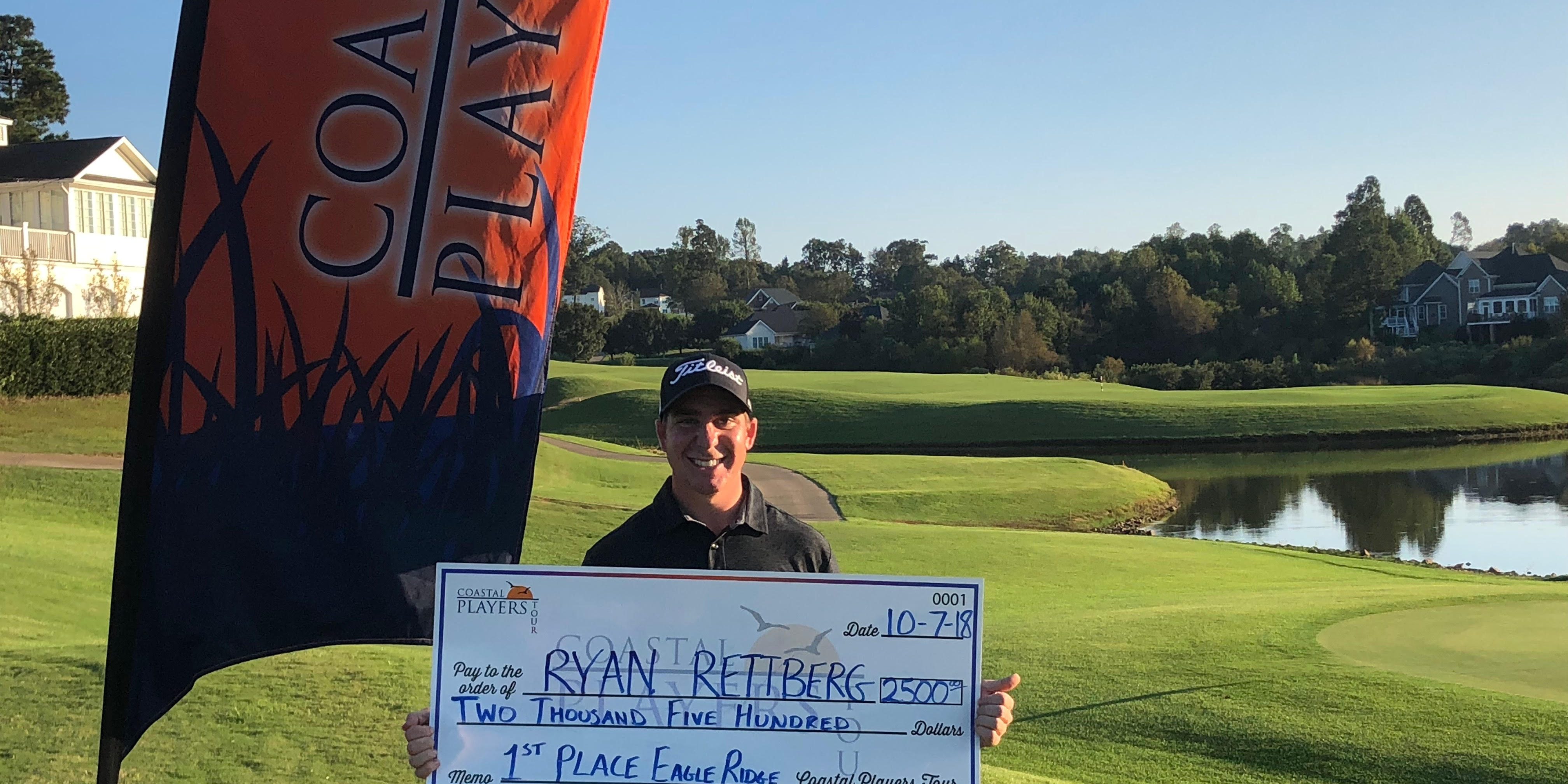 Congratulations to Ryan Rettberg on his second victory of the season.  Rettberg (-9) used a clutch up and down on the 36th hole to edge John Thatch (-8) by a single stroke.  In the Amateur Division, James Kasza claimed another victory with solid rounds of 74-75 (+7).  Mario Kelso (+12) and Grayson Keifer (+16) claimed second and third.  Thanks to all competitors for a great event.  We will conclude the season in 2 weeks at NC State University’s Lonnie Poole Golf Course for the Tour Championship.  We look forward to an outstanding field to cap off a great year! 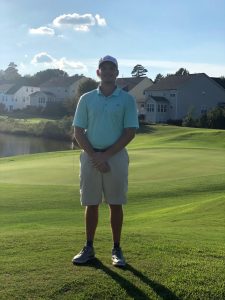